Last week 40 students from Year 9 attended the GATEway conference at the NSW Department of Primary Industries to learn about the future of agri-technology in Australia.

The day began with a variety of workshops in the morning on gaming, virtual reality, blockchain and the use of drones and sensors in agriculture. Following this the students heard from Andrew Logan, CEO of OneCrop, regarding his journey into entrepreneurship.

UNSW provided an entertaining lunch break during which many of the students built solar powered cars and had a play on the virtual reality excavators and front end loaders. The final session of the afternoon was a design thinking workshop facilitated by Tom Riley from KWS and the Commonwealth Bank.

The students from different schools in Orange were mixed together and their task was to design the next big game in agriculture that educates people about factors involved in Primary Industries (pests, disease, droughts etc). The afternoon followed the key stages of the design thinking process including;

KWS students were instrumental in designing each of the games put on the podium, including ‘Pro Bull Riding’ and the winner, ‘Ag Australia’. 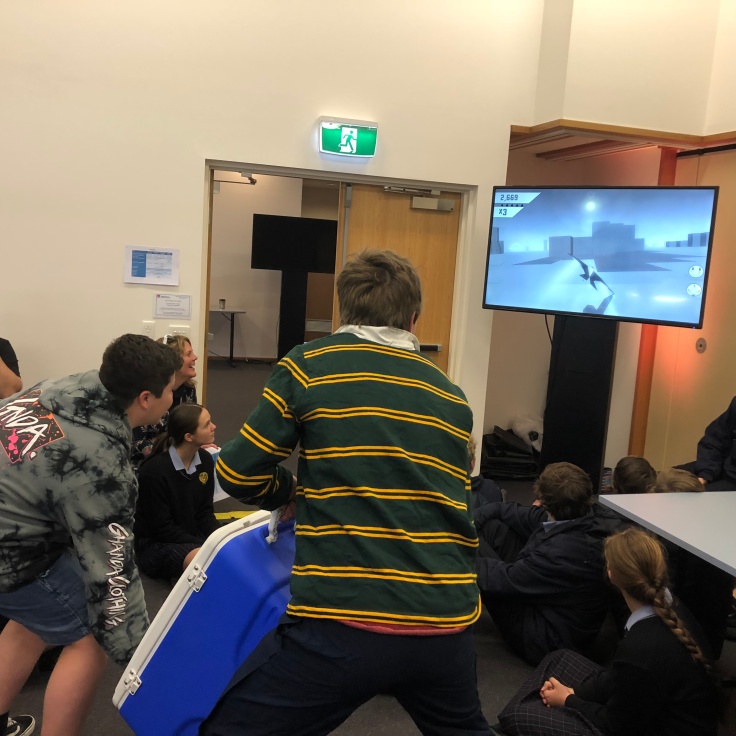 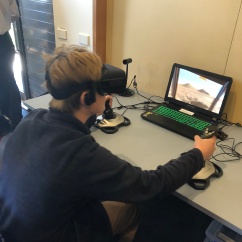